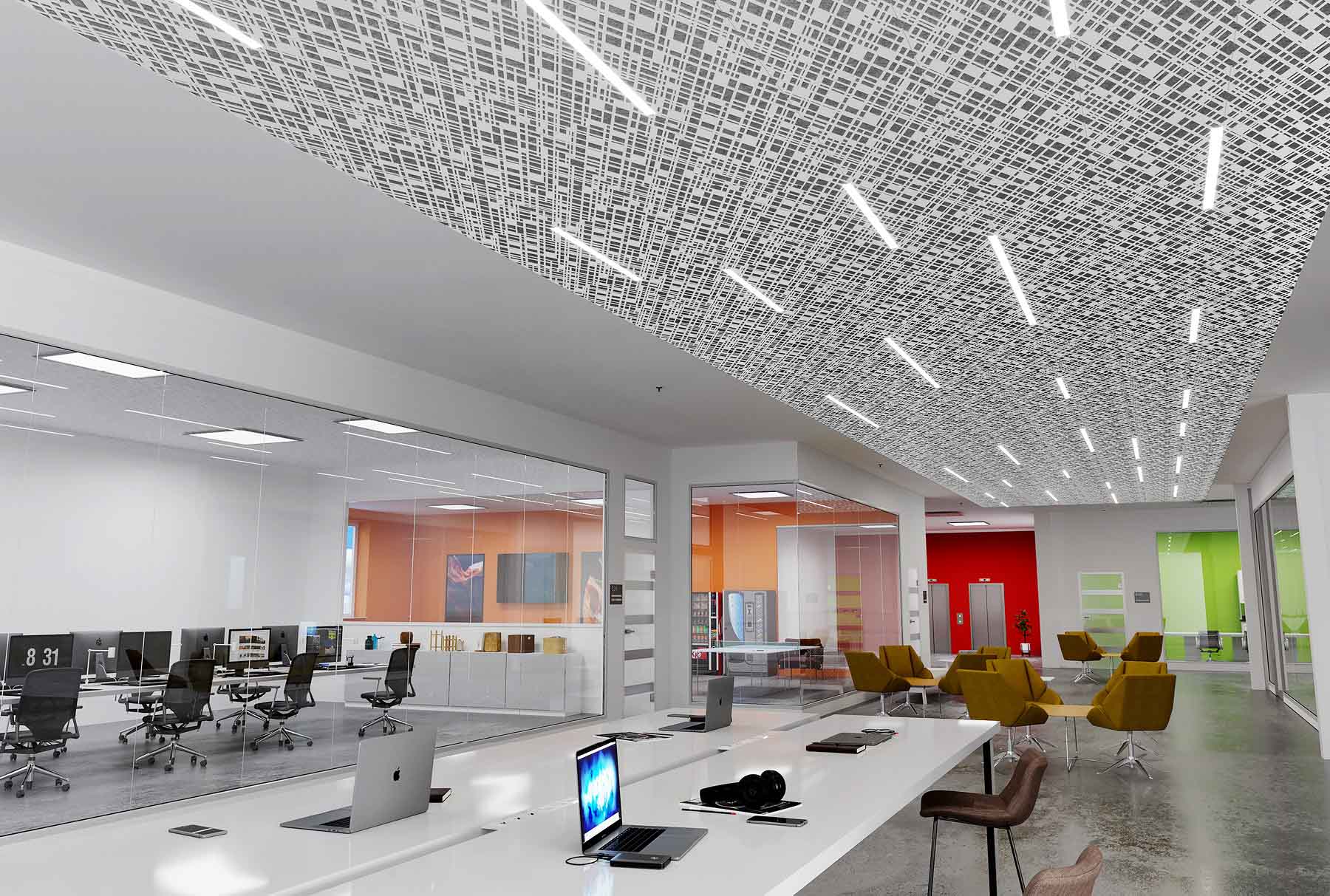 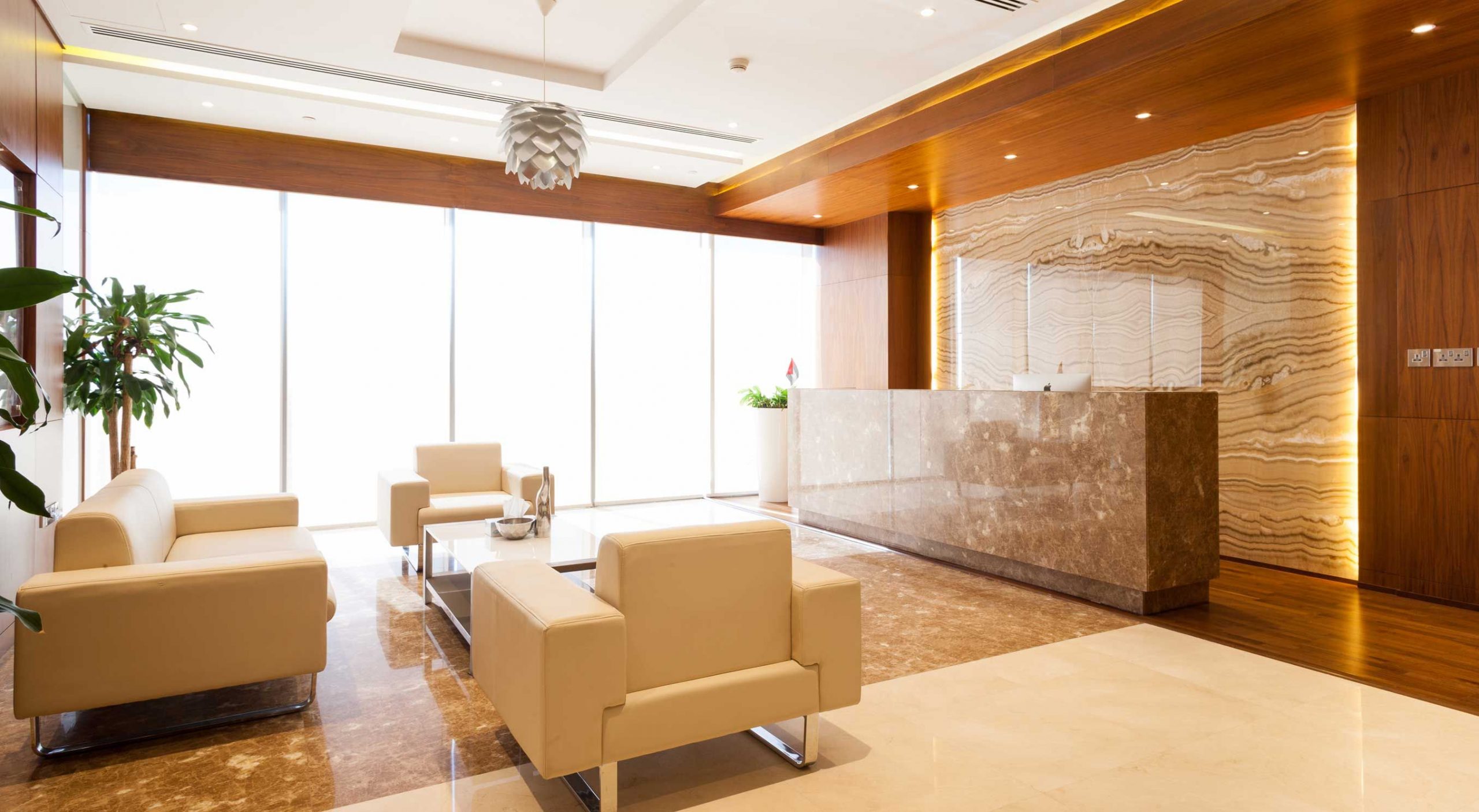 Unlike years back when people loved their offices private and enclosed, today the urge to maximise office designs and efficiency is quickly evolving high. This has led to a reevaluation in offices. For example, presently the common private office design is being transformed into an open kind of office.

Infrastructure in an Office Fit-Out

The population is increasing in today’s economy which has led to more flexible working hours. This has brought about a challenge in infrastructure to accommodate these changes.

With new technology, these challenges can be tackled by the introducing infrared sensor which provides a sufficient working environment.

Additional parking space is required to accommodate the increase in employees for an office fit-out setting.

When the ratio of employees to parking space is out of balance then there a needs to be a solution to the problem. This can be achieved by extending working hours to ease the traffic. 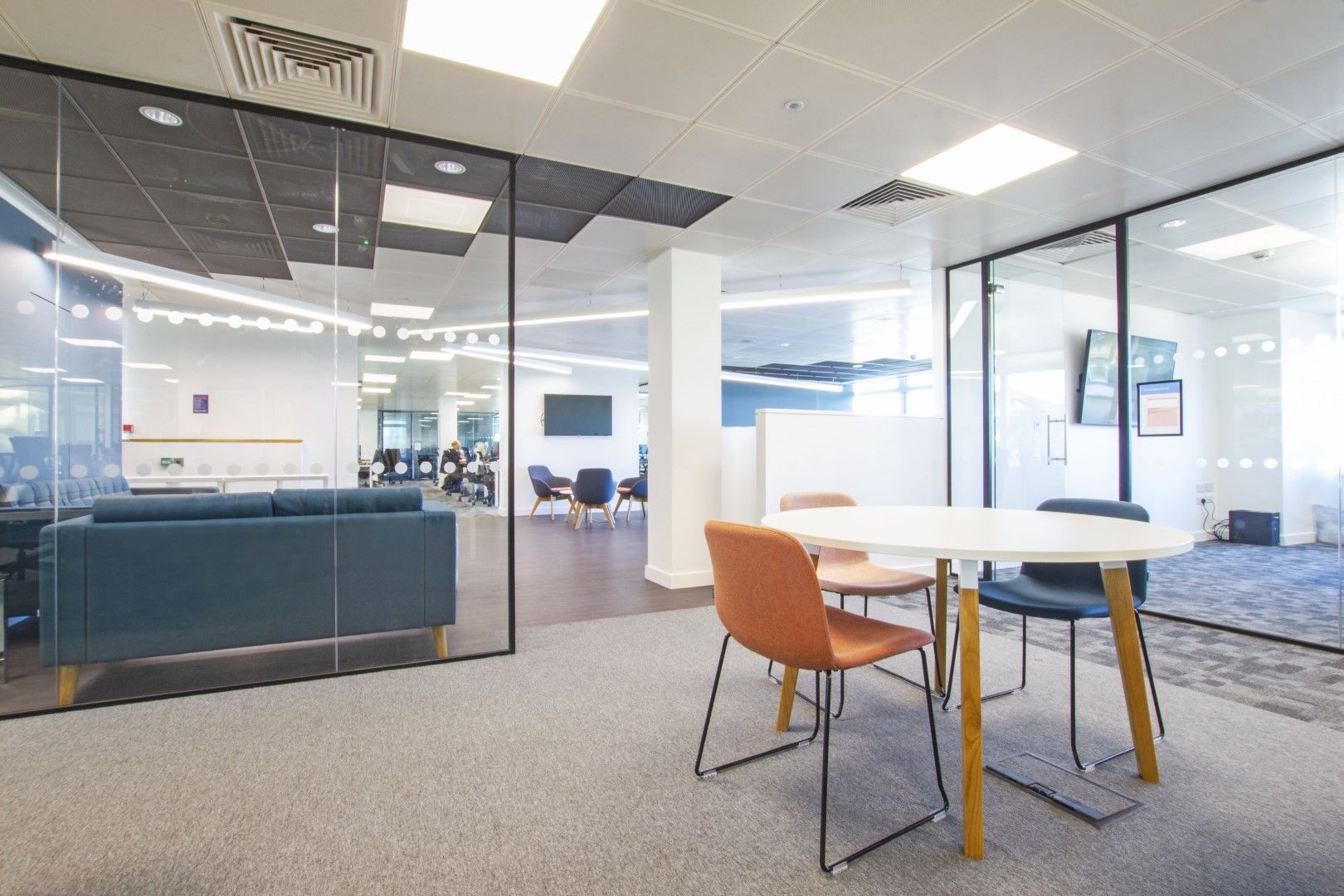 Background noise is sometimes a major factor in disturbance as it may affect the level of concentration in an office. This will reduce the productivity level and attention of employees.

For ease of controlling unwanted sound, during office fit-out always try to eliminate drywall partitions and use hard-finishes surface. This will lead to sound to travel to absorption regions.

We have some architecture materials like ceiling, panel walls than are designed to reduce the noise levels.  You can also have furniture that is well crafted to minimise noise.

Noticeable Oscillations and Vibrations in an Office Fit-Out

Wall partitions and suspended ceiling used to reinforce the structure of a building are not used today.  This has led to a lot of vibrations from the slabs and steel frames used within.

The use of materials such us column bays and floor plates and elimination of elements that served as dampers have contributed to the increased vibrations.

This can be tackled by reinforcing some of the elements in office fit out to minimize the vibration levels.

Capital Cost as a Challenge in an Office Fit-Out

With the increased technology comes with costly designed materials for an office fit-out. These have brought about an increase in labour and high-quality material that are costly and also pleasing.

Capital cost has enabled the reduction of office footprint and an increase in occupancy level. This being a risky step but it offers a solution as opposed to building a new office.

With some of the office fit-out challenges tackled, some of them are not compatible with some companies as some of the space becomes non-functional. Always have a balanced workspace free from unnecessary spending.

Technology has positively impacted and transformed the approach of office fit out with innovative solutions. 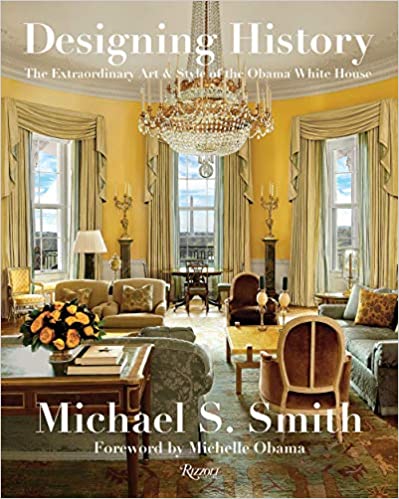